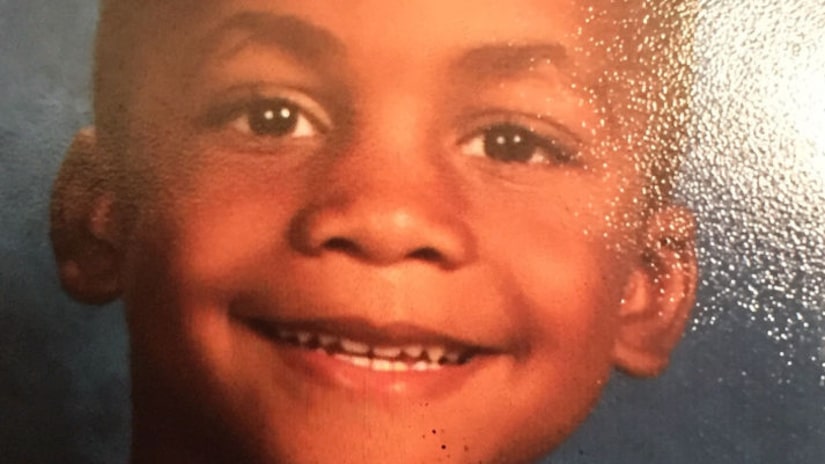 KILLEEN, Texas -- (KXAN) -- Police say a 3-year-old boy was taken by a man and woman from a Killeen home Saturday during an armed robbery.

Officers were called to Golden Gate Drive at 11:59 p.m. Saturday. The legal guardian of 3-year-old Jamal Powell told officers that Lanae Hoskins and James Harris stole money and a vehicle at gunpoint, before leaving the house with Powell.

The two drove off in a 2015 gray Dodge Charger with an Indiana license plate. The vehicle is described as having dark tinted windows, stock rims and minimal damage to the right front driver and passenger doors.