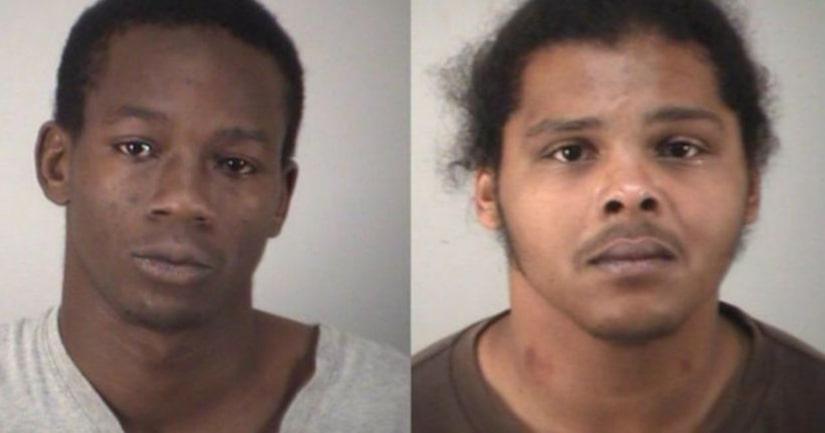 LEESBURG, Fla. -- (WKMG) -- The two men arrested Friday evening in connection with the murder of 92-year-old Rubye James are facing charges of robbery and first-degree murder, according to the Lake County Sheriff's Office.

Krystopher Laws, 21, and Joshua McClellan, 19, were denied bond during their first appearances before a judge Saturday morning.

According to the affidavits, deputies responded to James' home off of Edgewood Road in Leesburg around 3 p.m. Wednesday after a woman who said she checks on James at her home almost daily told deputies she hadn't seen her since Monday. The woman said that she had last spoken to James on the phone early Tuesday morning.

The woman told deputies that when she arrived at James's home, she found James' house slipper and glasses on the front porch, along with two plants lying on their sides instead of sitting upright, which was "very uncharacteristic for Ms. James' residence," the Sheriff's Office said. 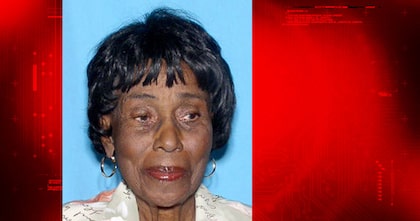