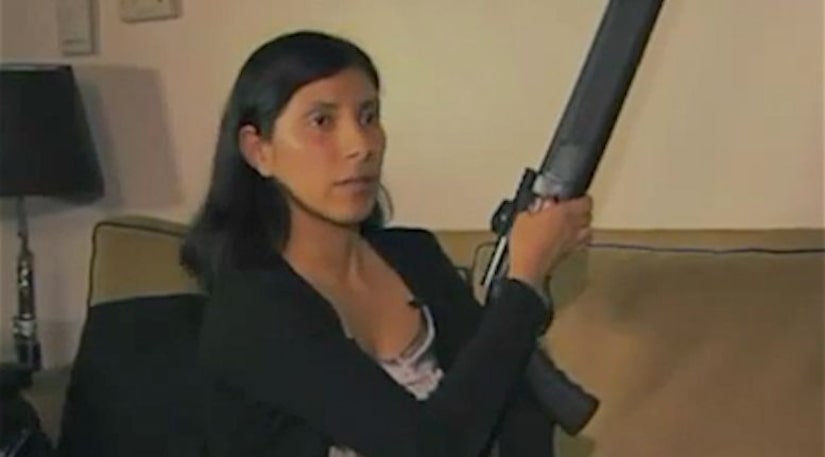 DOWNEY, Calif. -- (KTLA) -- He was a customer who wanted to buy a gun. She was a store manager who balked, finding the man erratic, threatening and potentially dangerous.

Their tense interaction at a Big 5 Sporting Goods store in Downey prompted police to step in.

After company officials overruled her and released a weapon to the customer, Delilah Rios resigned. In a lawsuit filed this week, she alleged wrongful termination and violation of labor laws, among other claims.

“She feared for her safety and felt that money meant more to Big 5 Corporation than public safety or employee safety,” according to the lawsuit. “She felt she could not work at a company where she would be forced to release firearms to people who should not have guns.”