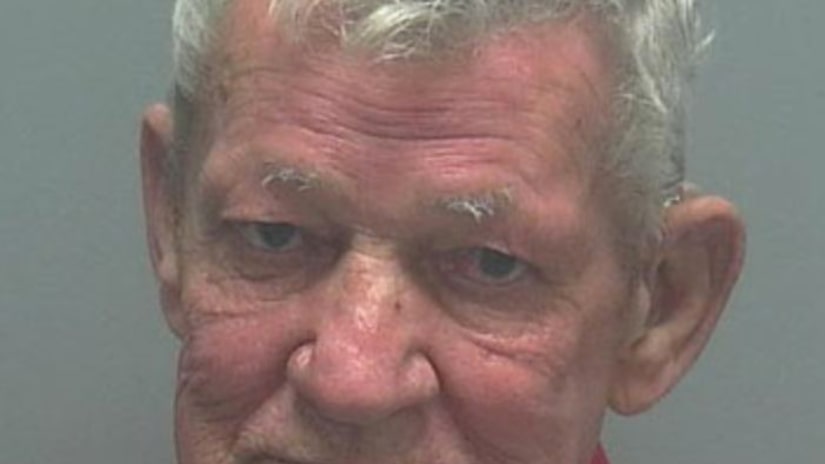 LEHIGH ACRES, Fla. -- (WZVN) -- A 76-year-old man in Lehigh Acres told authorities he shot his 62-year-old wife after she refused to sleep in his bed and have sex.

Donald Royce and his bride have been married for nearly six months but have not consummated their union, he told deputies, after the couple's roommate had found the woman shot and called 911.

According to the roommate, all three people living in the home in the 100 block of Robert Avenue have separate rooms. Royce and his wife sometimes share a room, but on Friday, his wife decided to sleep in her own room. Upset at her decision to not stay with him, Royce and his wife were heard arguing. A short time later, the roommate said she heard two gunshots.

When questioned, Royce said his wife refused to have sex with him and claimed [he] only wanted to scare her with the gun by shooting the mattress. Instead, he missed and hit her in her hip and butt area. He even told deputies when they arrived that he shot her and the gun was in his room.

FULL STORY: Man shoots wife in the butt after she refuses sex - WZVN