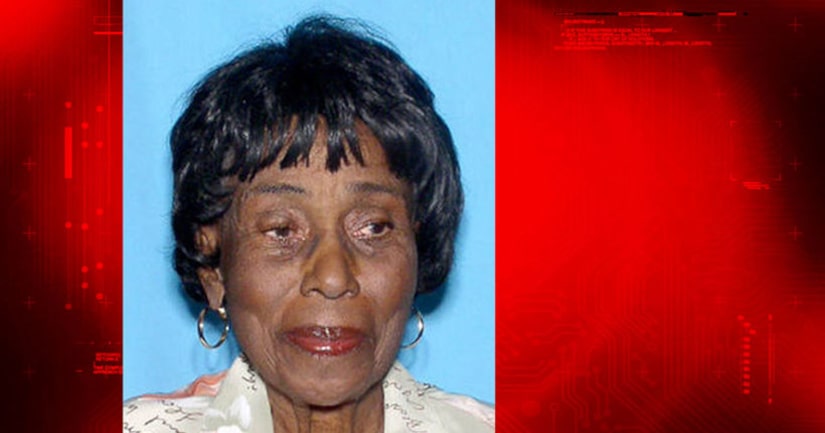 LEESBURG, Fla. -- (WKMG) -- Human remains found Wednesday in a shallow grave in Lake County have been identified as belonging to a missing 92-year-old woman, officials said.

Deputies announced around 3:30 p.m. Thursday that the remains were those of Rubye James, who lived in the 2000 block of Edgewood Road in Leesburg. The death was ruled a homicide, but officials did not provide further details on how she died.

The Lake County Sheriff's Office was told that James lived alone and hadn't been seen since Tuesday night.

Deputies said James and her car, a white 2016 Hyundai Veloster, were missing from the home.

Her vehicle was later found in the area of Snow Place in Leesburg. The remains were found nearby after K-9s picked up a scent, deputies said.

The body was removed by authorities, and an investigation is continuing.

Anyone with information regarding James is asked to call the Sheriff's Office at (352) 343-2101 or Central Florida Crimeline at (800) 423-TIPS. Deputies said tipsters could be eligible for a cash reward.