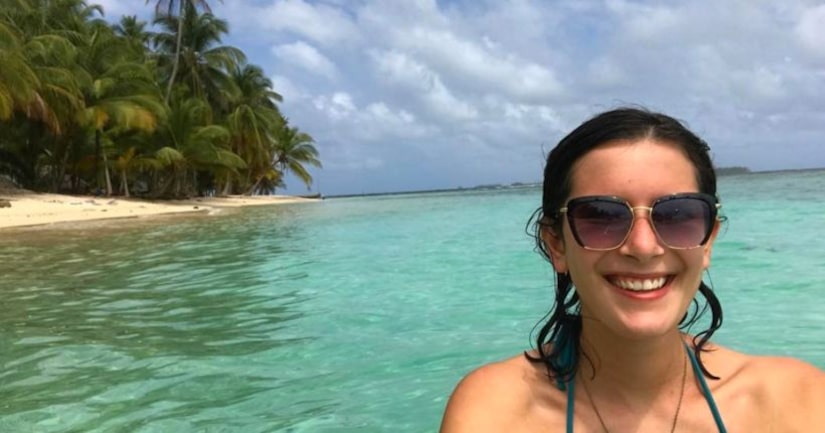 NEW YORK, N.Y. -- (Newser / WDAF) -- "I found paradise and it's called Isla Ina," wrote Catherine Johannet on Jan. 28 on Instagram of an island off Panama's coast. It would be the 23-year-old's final post.

Eight people from Bastimentos Island have been detained in the investigation, according to a new La Prensa report, but no charges had been filed as of Wednesday afternoon.