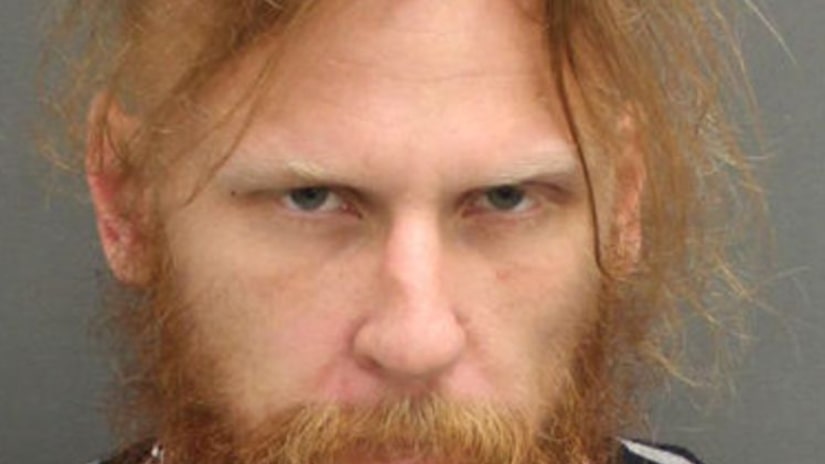 The Orange County Sheriff's Office said the suspect, Benjamin Klongerbo, killed the dog after his pet was involved in a fight with a neighbor's animal.

Investigators said Klongerbo's dog named Thor, a pit bull mix, had jumped over a fence and started fighting with the other dog, Tiger.

An arrest report said when the homeowner found Klongerbo to help stop the fight, he asked for a knife to separate the fighting dogs.