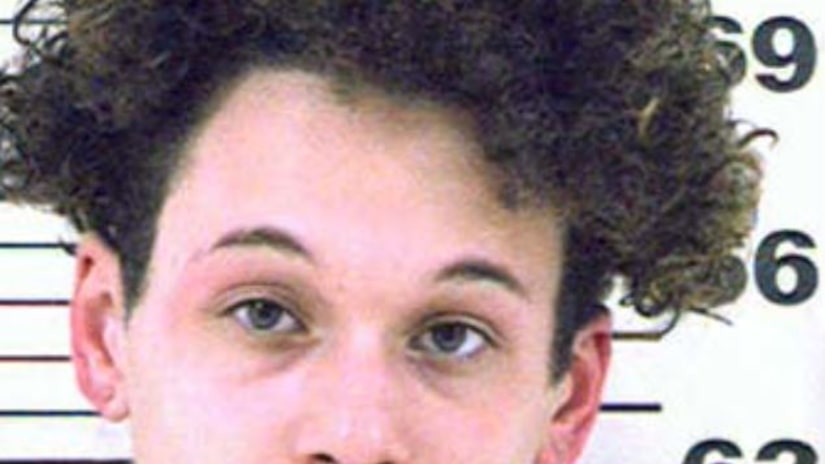 HERMITAGE, Pa. -- (WKBN) -- The man accused of killing a woman in Hermitage is also charged with hitting her cat in the head before the murder, according to Hermitage Police.

Police Chief Eric Jewell said Dustin Nichols told investigators he took a hit of acid around midnight, which he said caused him to kill 18-year-old Olivia Gonzalez. He called 911 Monday morning to report shooting the woman and surrendered to officers when they arrived at the couple's home on Fairlawn Drive.