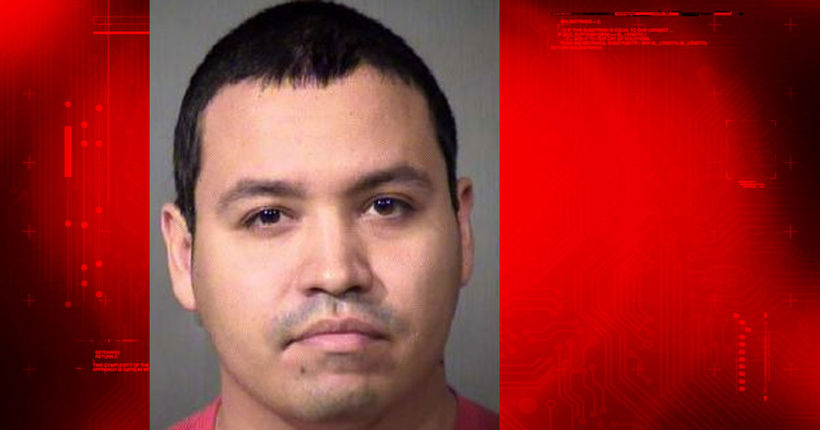 Extradition details were not immediately released.

At the press conference held Monday, an announcement was made by Sheriff Ronny Dodson and Chief Russell Scown that the human remains found Friday morning have been identified as Zuzu Verk.

Estrada sat down with Crime Watch Daily in December: 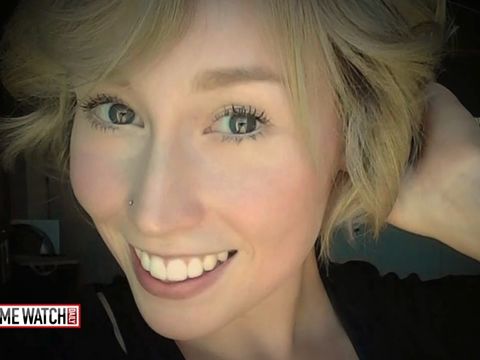 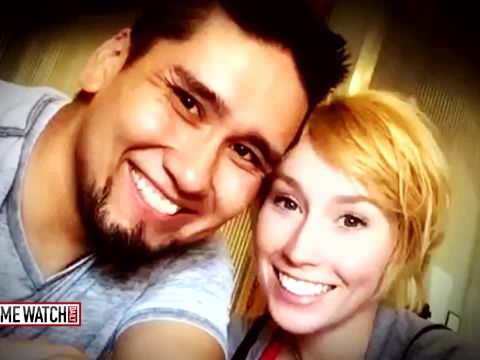 A mystery in West Texas, where the search continues for 22-year-old college student… 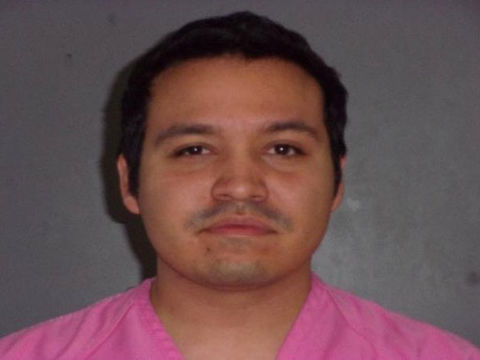 Chris Estrada is behind bars after he was arrested for DWI and evading police,…