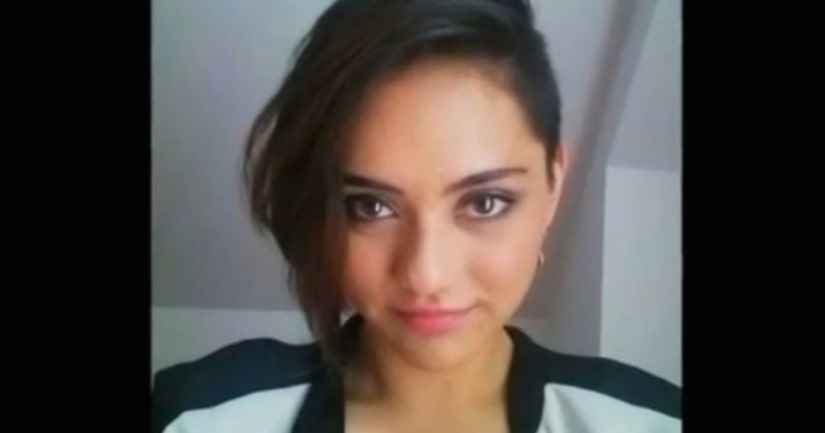 CHICAGO, Ill. -- (WGN) -- Police have a suspect in the murder of a woman in the Pilsen neighborhood one year ago, but need the public's help to make an arrest.

On February 5, 2016 a stray bullet hit Aaren O'Connor while she sat in her car.

It happened in the 2000 block of West 21st Street in the city's Pilsen neighborhood.

She was talking on the phone to her family in San Diego. 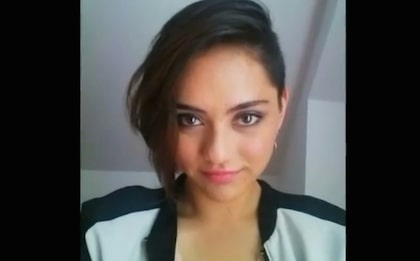