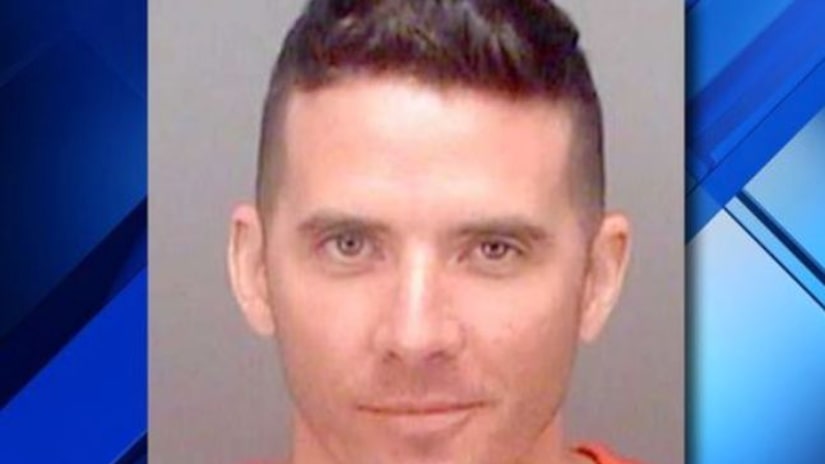 TAMPA, Fla. -- (WKMG) -- A Florida man who told authorities he made $7 billion in illegal transfers from a bank because "Jesus Christ created wealth for everyone" has pleaded guilty to a single charge.

John Haskew of Lakeland pleaded guilty Thursday to making a false statement to the federal government.

The count carries a maximum sentence of five years in prison and a $250,000 fine. Other charges were dropped, per the plea deal.

Prosecutors said the unemployed Haskew needed to pay off a debt to the federal government. To do that, he provided a bank routing number that wasn't his. He subsequently made over 70 transactions worth $7 billion with that routing number.

According to the complaint, Haskew told investigators "he believed he could obtain wealth that Jesus Christ created for him."