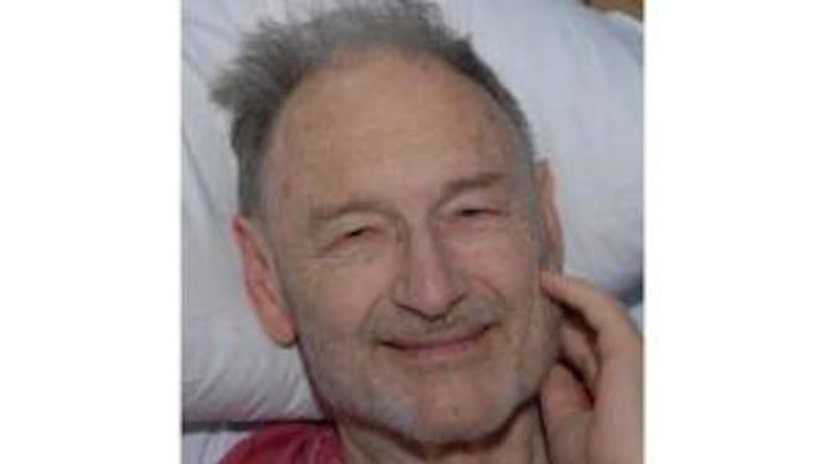 It took much detective work, but authorities now say that man is Earl Roger Curry, a 76-year-old Whittier man suffering from dementia. Los Angeles County officials and a British police investigation now allege he was simply dumped in England by his son during a visit, a charge his son, Kevin Curry, denies.