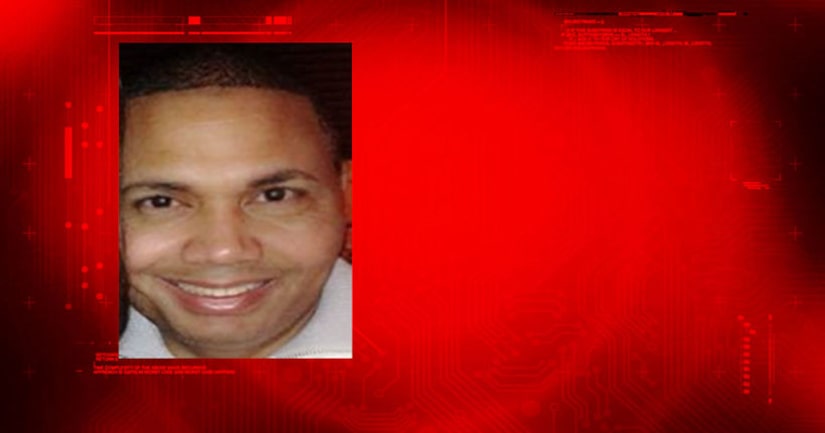 UPDATE Feb. 6, 2017: A man who goes by the alias “Juan Manuel Pineda Cruz” is alleged to have many more scam victims than originally known, the Gwinnett County Police Department said Monday.

The lead investigator has been informed there are many more victims that were scammed by this fake attorney, the department said. The suspect allegedly had a vendor stand at the Pendergrass Flea Market in Pendergrass, Ga., and was advertising himself as an immigration attorney, offering legal services to the immigrant population. Victims have come forward claiming that they were reluctant to report the crime because of their immigration status, the department said.

The suspect has still not been positively identified and his whereabouts are unknown.

Police also released a video recorded by a scam victim in which the suspect can be clearly seen discussing a potential case: Gwinnett Police are searching for a man posing as an immigration attorney who allegedly stole thousands of dollars from people seeking immigration counsel in Georgia.

The man goes by the alias “Juan Manuel Pineda Cruz.” Police are seeking to identify the man's real identity and find him. They believe the suspect's real name is Eduardo Bueno Cabrera.

The first incident was reported in December. According to police, the victim said the suspect introduced himself an immigration attorney practicing in metropolitan Atlanta. The victim gave the suspect more than $6,000 to help several family members get into the U.S. legally.

Two other victims were discovered on January 30. The victims paid the suspect more than $20,000 for help for 18 Latin American workers.

Another victim told police the suspect was paid $10,000 for immigration counsel last year. Police said that as in the other cases, the suspect stopped communicating with his victims after payment was received.

Regardless of a victim's immigration status, Gwinnett County Police urge anyone who was scammed by the suspect to come forward with information about the incident. Our objective is to stop this suspect from continuing to victimize and exploit individuals seeking legal status in this country. Police also encourage anyone seeking legal counsel for any reason to verify the attorney's status with the Secretary of State's Office and the Georgia Bar Association. 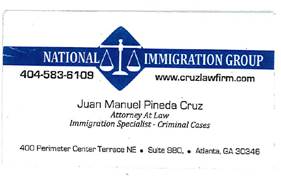 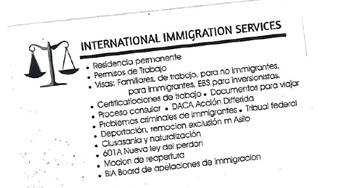 If anyone has any information to share in this case, please contact GCPD detectives at 770-513-5300. To remain anonymous, tipsters should contact Crime Stoppers at 404-577-TIPS (8477) or visit crimestoppersatlanta.org. You can also text your tip to “Crimes” (274637). Crime Stoppers tipsters can receive up to $2,000 for information leading to an arrest and indictment in this case. Case Number(s): 16-115968