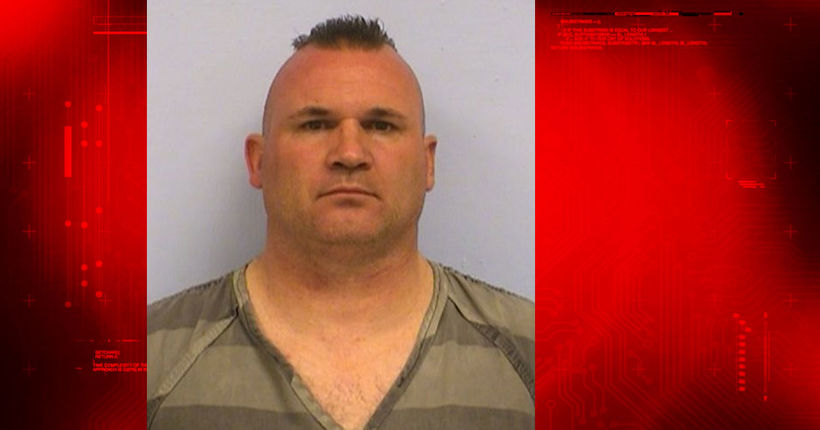 AUSTIN -- (KXAN) -- A man accused of forcing a girl to send nude photos was caught by the Lone Star Fugitive Task Force in Austin, Wednesday.

Michael Paul Heath, 39, was seen driving a white Chevrolet truck along the 9600 block of South Interstate 35, near Slaughter Lane, at around 6:30 p.m. Task Force officers had been watching multiple locations throughout the day.

Police surrounded the truck and quickly took Heath into custody.

Detectives began their investigation into Heath in July 2016 following a report of online solicitation of a minor involving a 14-year-old girl in Austin.

The girl told her family she was afraid of people she had communicated with on different phone apps, saying she sent nude photos to one of them. She told her family that they were threatening to come to her house and show her family if she didn’t send more photos.

Heath admitted to officers that he came up with multiple personas for his communication with the girl in order to get photos. “Steve” would be aggressive with the girl, saying if he didn’t get photos he would hurt his “sister,” Sally — an invented persona. Officers say the victim and suspect used the Whisper and KiK apps to speak with one another, before moving to Snapchat.

While the victim says she never personally met Heath, she saw him driving around her neighborhood on one occasion. Heath is charged with child pornography and sexual performance of a child.

There is a growing number sextortion reports in the U.S., according to the FBI and… 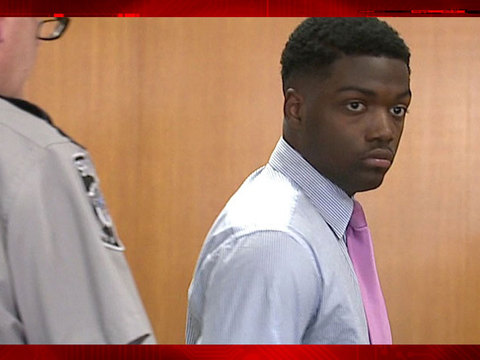 Teen who posed as girl sentenced in Wisconsin 'sextortion' case