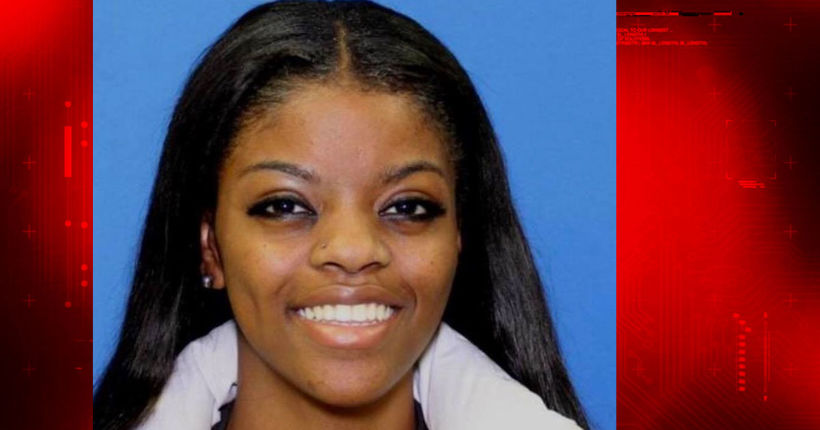 Investigators believe the 20-year-old mother was murdered inside her apartment.

"Then the killer committed the equally disgusting act of discarding her body in a wooded and rugged terrain," said Smith. 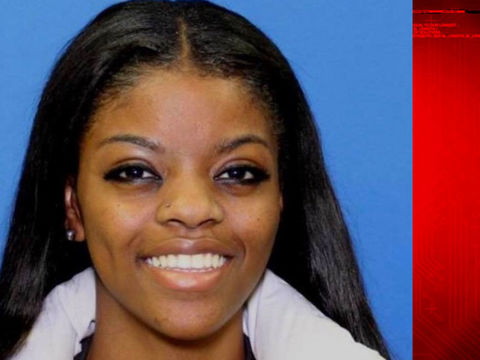 On Wednesday night Lakasha Chadwick shook her head, distraught, as she thought about…