James Jones, 28, was arrested Thursday and charged with criminal homicide, burglary, robbery and firearms-related offenses. Jones, who police said was homeless, was in prison on an unrelated offense. 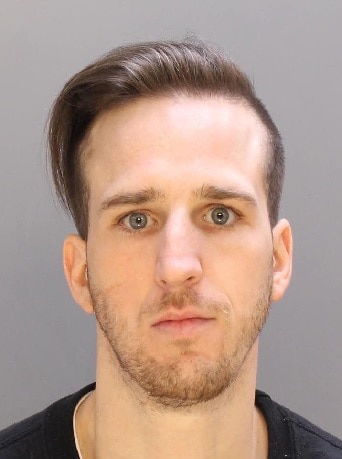 Dzikowski was shot dead execution-style in July 2015. Her 2-month-old daughter was found sitting just feet away from her mother's dead body. 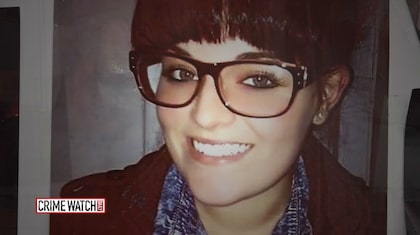