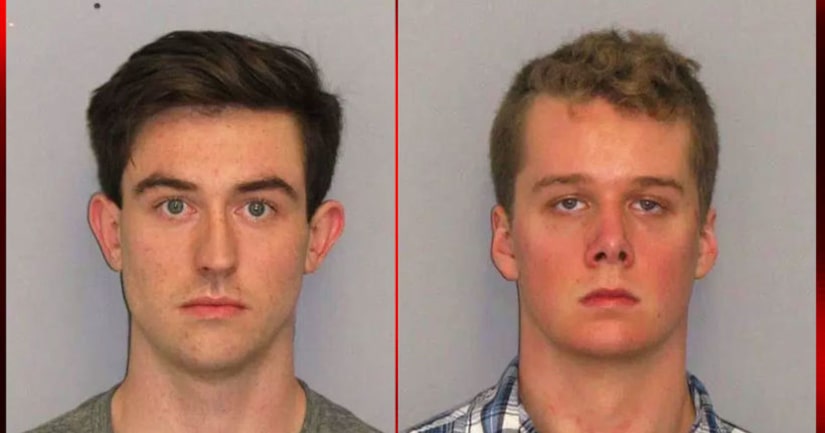 Stern was reported missing on Dec. 2. Her body still has not been found.

Her unoccupied silver Oldsmobile was found on the shoulder of Route 35 Bridge in Belmar hours after she left her home. The keys were still in the ignition.

Police headed to Stern's home after finding the empty car. The Neptune City home was unlocked and no one was inside.

Officers in Belmar searched Shark River with divers for days to see if Stern may have jumped from the bridge, but no body was found.

Police now believe McAtasney strangled Stern and Taylor helped him move and dispose of her body.