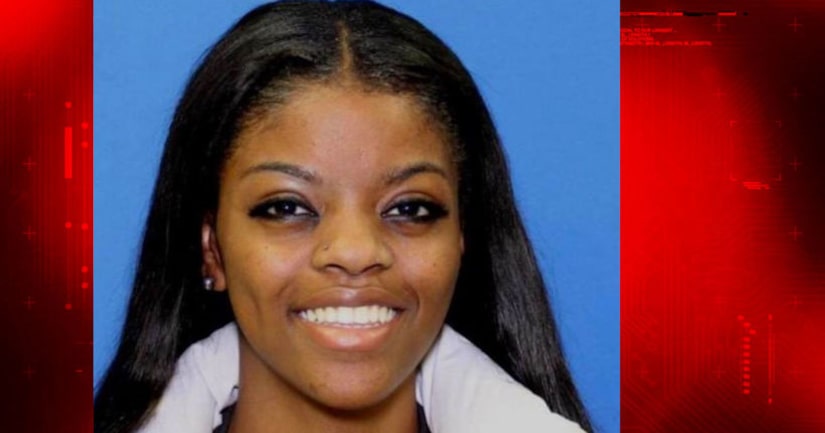 BALTIMORE -- (WBFF) -- On Wednesday night Lakasha Chadwick shook her head, distraught, as she thought about her daughter, missing for several days.

Tonja Chadwick, 20, was last seen on Saturday, January 28. Police are now looking for her boyfriend, Marco Holmes, in connection with the case.

Lakasha Chadwick says her daughter had a turbulent relationship with her boyfriend and, "was surprised" when she announced they were moving in together.

"A week before they moved in to the home she called me to say he choked her to the point she blacked out and woke up shaking," said Chadwick. "I just had this feeling he was going to do something to my daughter."

Police said the young woman is considered critically missing “under suspicious circumstances," but did not specify whether her boyfriend is a person of interest in the case.

He hasn't been seen or heard from in several days, investigators noted.

"Investigators are concerned about his well-being and would like to talk to him in reference to the disappearance of Ms. Chadwick," police wrote in a release.

Chadwick was last seen wearing a black leather jacket, pink t-shirt, and blue jeans, in the area of Mayfield Avenue and Brehms Lane.