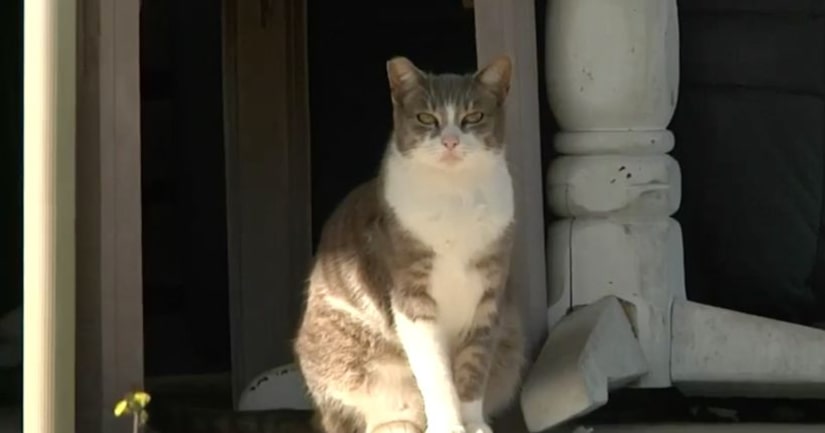 Heidi Hatheaway, along with other residents at the Pinewood Trailer Park, are now mourning the loss of a feline that belonged to 60-year-old Hung Nguyen. The cat owner said he now has eight cats left after his furry friend went to the bathroom on the wrong man's property.

"It was pathetic," Hatheaway said.

Deputies said the man shot the cat with a BB gun, which paralyzed the animal.