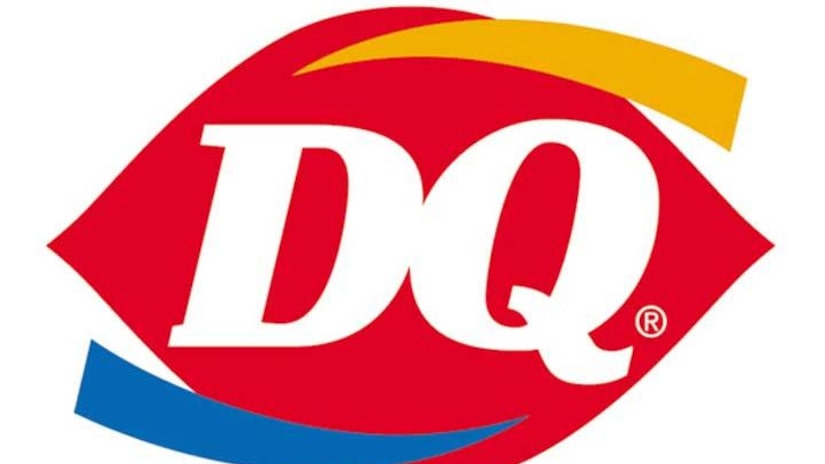 FAYETTE, Mo. -- (KTVI) --A rare investigation requested by a Missouri coroner has resulted in recommendations that a manager at a Dairy Queen be charged with involuntary manslaughter for her role in the suicide of a 17-year-old employee.

The Howard County coroner sought an official inquest into the teenager's December death, meaning a jury was assembled to hear evidence with a judge. The process is similar to a grand jury but is public.

Witnesses testified that the boy had been bullied for years at school and at work before he shot himself outside his family's home.