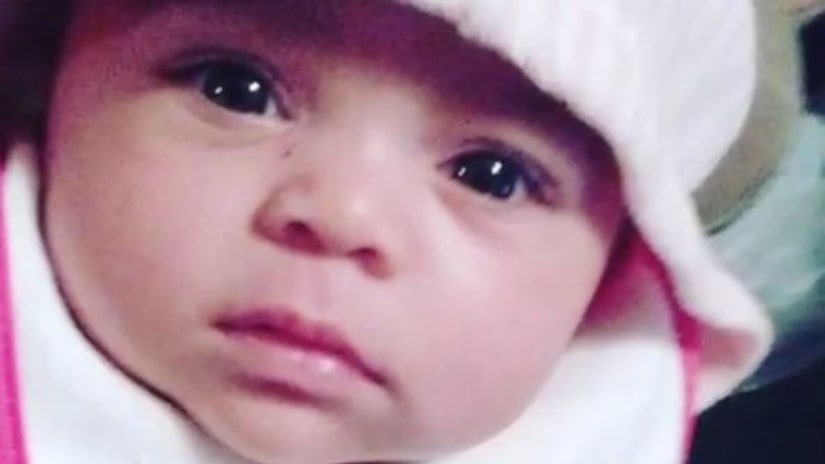 JOHNSTOWN, Pa. -- (WPIX) -- A coroner says a 5-month-old Pennsylvania girl starved to death in her bassinet after her parents died of drug overdoses.

The Cambria County coroner's office said autopsy and toxicology reports confirmed that Summer Chambers died of dehydration and starvation in the home in Kernville, about 60 miles east of Pittsburgh, a few days before Christmas.