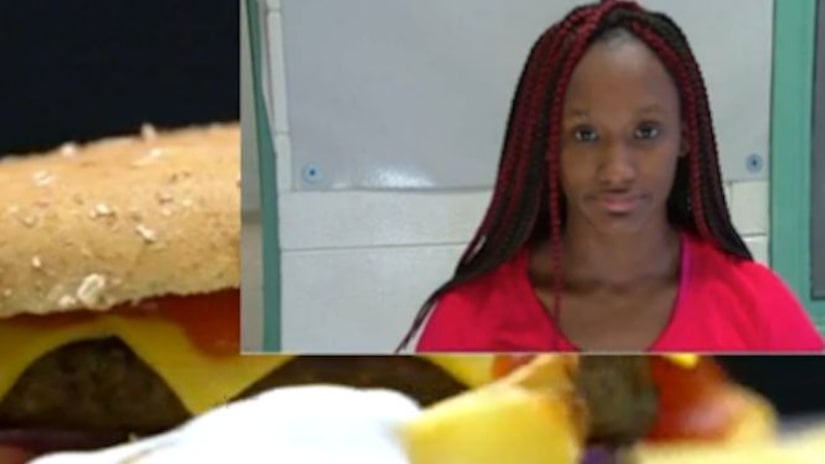 COLUMBUS, Miss. -- (KFOR) -- A fast food worker who became upset with a drive-thru customer was arrested on a felony charge of "selling unwholesome bread or drink" after allegedly licking the cheese and placing menstrual blood on a cheeseburger before serving it at a Jack's restaurant in early January.

18-year-old Sky Samuel turned herself in and has been released on a $5,000 bond. If convicted, she could serve up to five years in prison for the alleged crime.

City of Columbus Public Information Officer Joe Dillon tells KFOR-TV, "The employee didn't understand the woman's order, words were exchanged, and it went downhill from there."