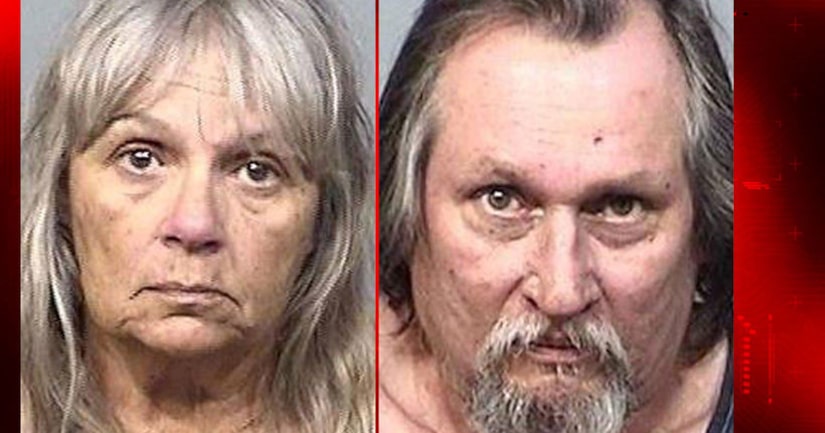 BREVARD COUNTY, Fla. -- (WKMG) -- A man and woman have been arrested and charged with several counts of animal cruelty after 57 animals died in a house fire, the Brevard County Sheriff's Office said.

Deputies said Jacquelyn Traum, 67, and Daniel Brantley, 55, both of Merritt Island, inhumanely housed a large amount of animals within a small space. The matter of confinement contributed to the death of 57 animals that were unable to escape a fire at the house at 473 Kennwood Ave. on Jan. 11.

When deputies arrived at the home on Jan. 11, Traum and Brantley were attempting to remove dogs from the home, but it quickly filled with smoke, halting any further rescue attempts. Fourteen dogs and one cat were rescued.

Brevard County Sheriff's Office Animal Service personnel discovered the condition of the house to be "deplorable and representative of animal hoarding" ... resulting "in inhumane and unsanitary living conditions."