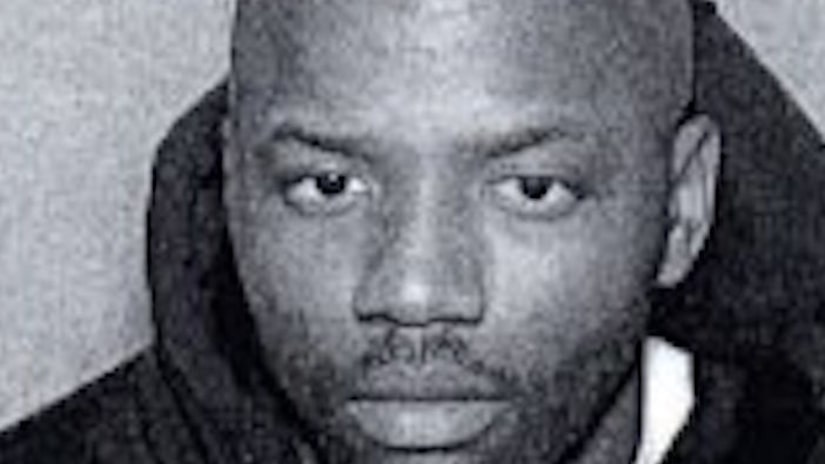 HAMMOND, Ind. -- (WGN) -- A manhunt is over in northwest Indiana after a shooting inside a home left one woman dead and two people in critical condition Monday morning.

A neighbor who lived near the home in Hammond, IN said she was woken up at about 6 a.m. to screaming and arguing, and then heard three gunshots.

Police responding to a call from the residence found 44-year-old Carmelle Erbie Cajuste was shot in the head and killed, and a 36-year-old woman and 27-year-old man were also shot and transported to the hospital in critical condition. All three victims lived in the house, and family members said they are all cousins.

Police said they were shot at or near the front door.