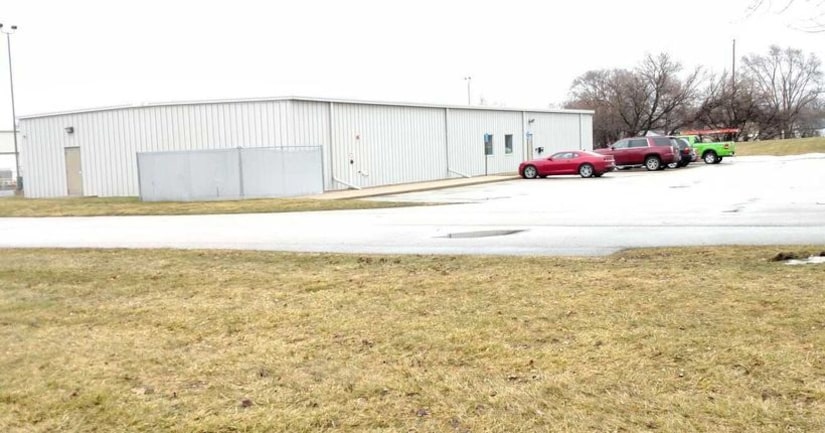 It happened at 9:40 p.m. on Jan. 23, at Bannum Place Federal Corrections Halfway House in Saginaw. Full list of 330 drug sentences commuted by Obama

He was shot multiple times by one of the gunmen, while the other held roughly two dozen others at the home at gunpoint. Thomas died at the scene.

“One person watched over a group of them while another subject located the victim and executed him,” Kaiser told MLive.com. “They were looking for this person.”

The two suspects then fled the area. No one else was injured.

It wasn't immediately known how long Thomas had been out of prison and living in the halfway house.

Thomas was a former Sunny Side Gang member, according to Kaiser. He was busted in one of the biggest drug busts in Saginaw, known as “Operation Sunset.”

In 2008, he was sentenced to 19 years in prison for the distribution of five grams or more of cocaine. The operation effectively ended the Sunny Side Gang.

Thomas was among the 79 people pardoned on Nov. 22 by former President Obama.

His jail sentence was set to expire in March.