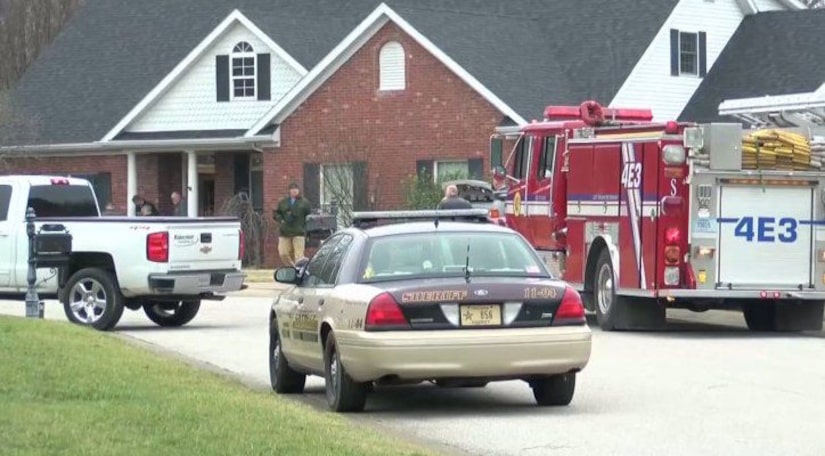 DARMSTADT, Ind. -- (WXIN) -- A southern Indiana man was taken into custody Monday after authorities say he attacked his wife and two adult daughters inside their home.

The Vanderburgh County Sheriff's Office responded to the reported assault in the 400 block of Shillington Drive in Darmdstadt around 7 a.m.

Deputies had received multiple 911 calls saying the father, Clint Loehrlein, had shot and stabbed his twin daughters, who are in their early 20s.