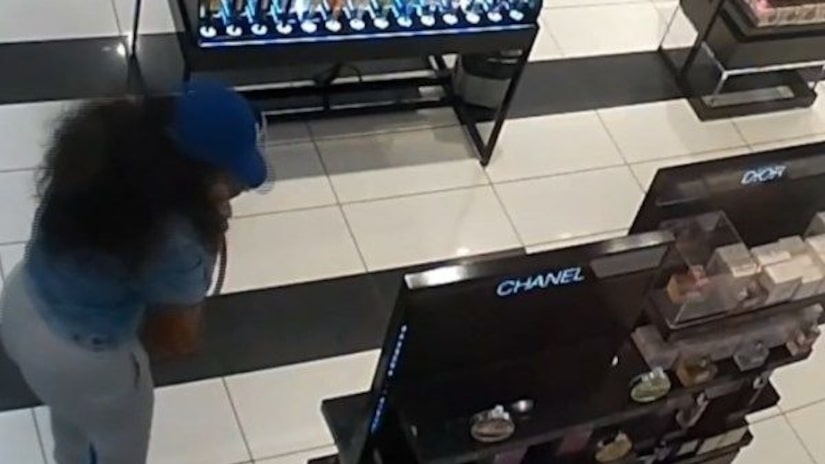 ATLANTA -- (WGCL) -- Police say two women stole about $6,000 worth of Chanel perfume from a store at Ponce City Market in Atlanta.

The incident occurred just before 7 p.m. on Jan. 4 in the 600 block of Ponce de Leon Blvd.

According to a police report, one woman faked an injury to cause a distraction while the other woman put the perfume in her purse.

Police say both women escaped, but the incident was captured on security cameras.