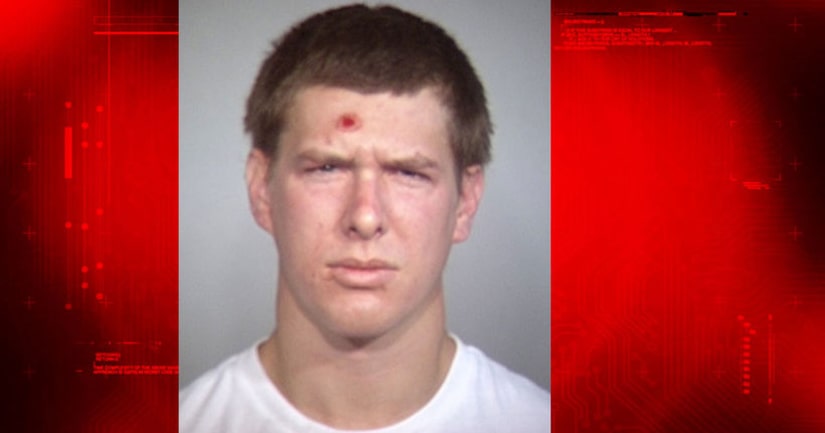 TEMPE, Ariz. -- (KNXV) -- Police are continuing to investigate after a Mesa teacher was found shot and killed in a Tempe backyard Sunday morning.

Officers were patrolling the neighborhood near Mill Avenue and Baseline Road around 4 a.m. Sunday when they heard shots fired. They responded to the scene and found the body of Ryne Zahner.

Several people inside the home at the time of the shooting reported seeing the suspect flee the area on foot, prompting police to launch an aerial and ground search.

Police have identified the suspect as 27-year-old Caleb Bartels. He is described as a white male, 5 feet 10 inches tall, 165 pounds, with brown hair and green eyes.

Bartels should be considered armed and dangerous. Anyone with information should call Tempe police or Silent Witness at 480-WITNESS. Do not approach him under any circumstances.

A Mesa Public Schools spokesperson on Monday said Zahner was a respected math teacher at Mesa High School. The district is planning to have additional counselors at the campus on Tuesday morning for students and staff.