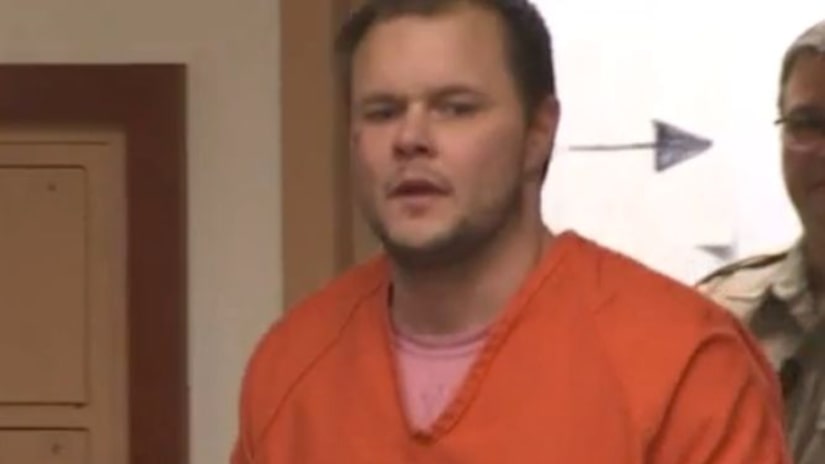 Leupold was charged Wednesday with two counts of aggravated murder and one count of first-degree arson after he allegedly told police that he “heard voices” telling him to kill Theresa Greenhalgh, 31, and Mary Buras, 22, in the middle of the night Jan. 4.