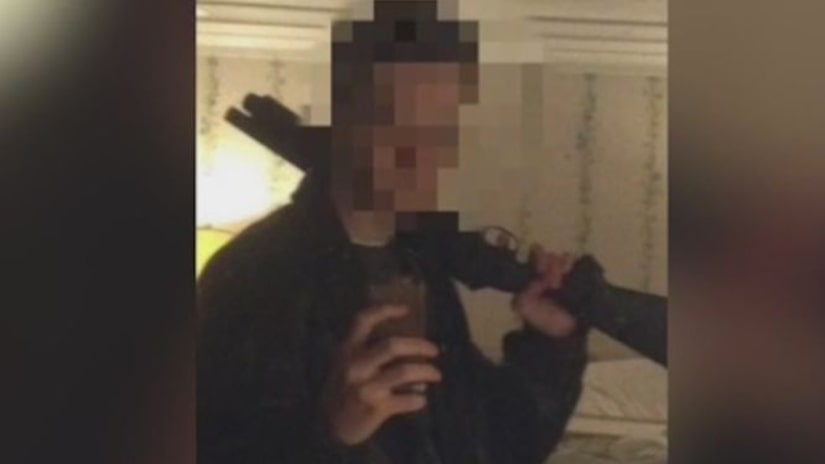 Police say the tweet showed the 15-year-old student holding what appeared to be a sawed off shotgun. It was accompanied by the caption, "I can't wait for school today."

Police they were able to identify the teen as a student who lived in Lenox Township.

Sheriff's detectives obtained a warrant for his home, but no one answered when they went to investigate Tuesday.

At that time they set up surveillance and waited until a vehicle left the property Wednesday morning.