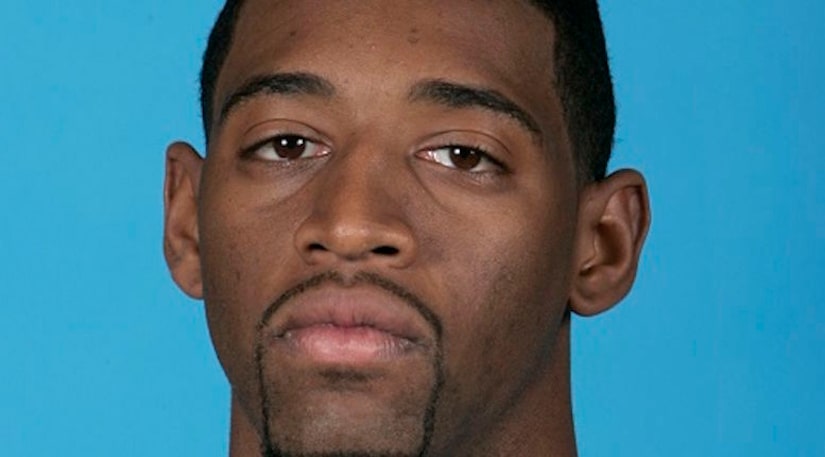 FORT LAUDERDALE, Fla. -- (KXAN) -- A former NBA player has been arrested after being accused of breaking into two Florida homes and fondling a woman.

Police say Greene entered the first Pembroke Pines home through an unlocked door and went into a bedroom where a woman was sleeping.

A police report says Greene left and walked to a second home, which he entered through a garage. There, police say Greene rubbed and kissed a sleeping woman. The woman woke up and yelled at Greene, who fled to his girlfriend's house.