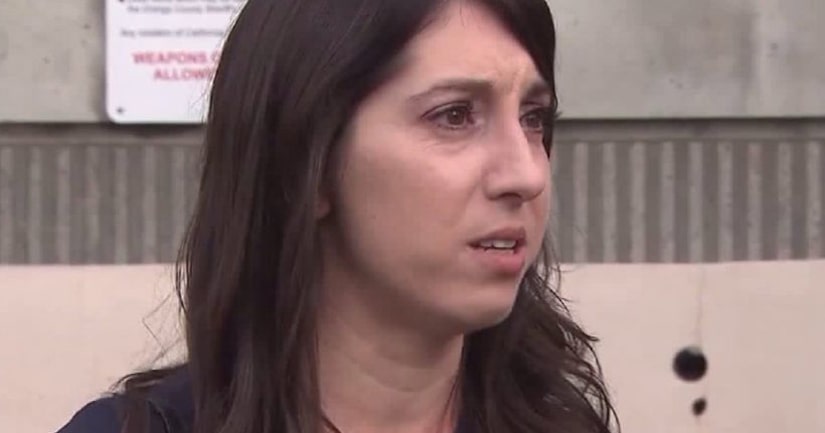 ONTARIO, Calif. -- (KTLA) -- An Ontario woman who was jailed after being accused of harassing, stalking, pretending to be the wife of her ex-fiance, and placing ads online soliciting “rape fantasies” was in fact framed by the woman she was accused of impersonating, the Orange County District Attorney's Office announced Monday.

Michelle Hadley, 30, was behind bars for several months following her arrest in July, according to inmate records. She was charged with felony stalking, attempted forcible rape, violating a protective order and assault, facing a sentence of life in prison if convicted, prosecutors said at the time.

But on Monday, District Attorney Tony Rackauckas announced that Hadley was the victim in the case. She has been exonerated.