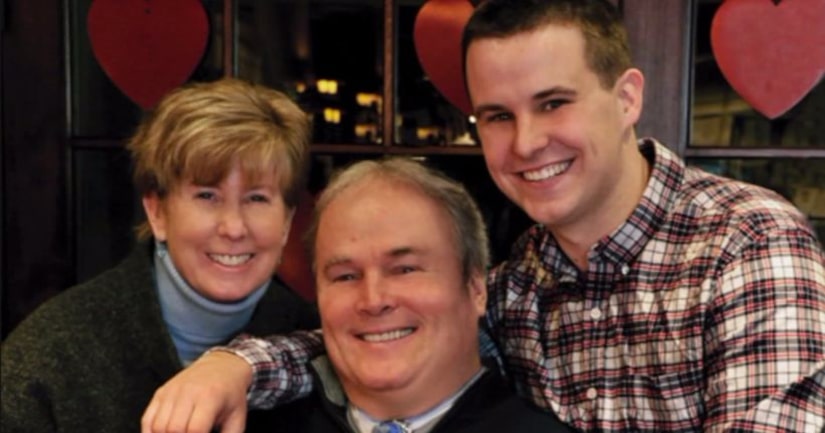 NEW YORK -- (WPIX) -- NYPD Det. Steven McDonald, who became an iconic symbol of courage, faith and forgiveness after getting paralyzed 30 years ago on the job, has died.

McDonald, 59, died shortly after 1 p.m. Tuesday at North Shore University Hospital in Manhasset, where he had been on life support after suffering a massive heart attack at his home Friday.

The funeral will be on Friday at St. Patrick's Cathedral, and will be celebrated by Timothy Cardinal Dolan.