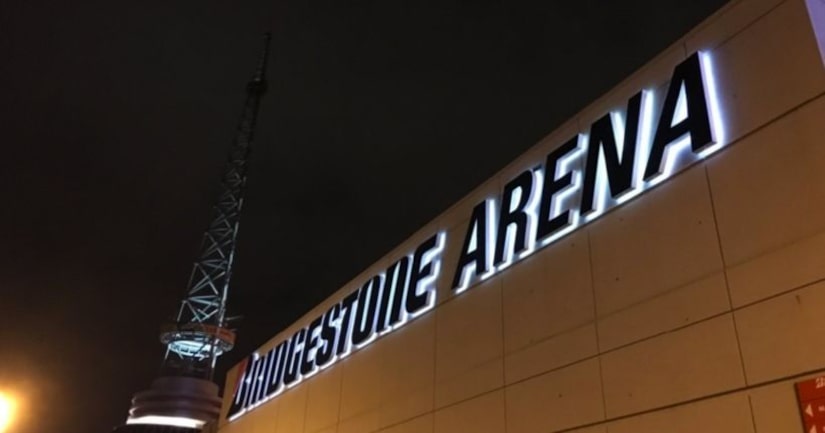 Whitehouse said he realized that he "violated user agreements between this office and other law enforcement agencies."

The alleged rape happened at Bridgestone Arena. Cleotha Washington, 51, is facing charges of rape by force or coercion in the reported rape of a 49-year-old woman and cleaning crew co-worker at the arena in downtown Nashville.