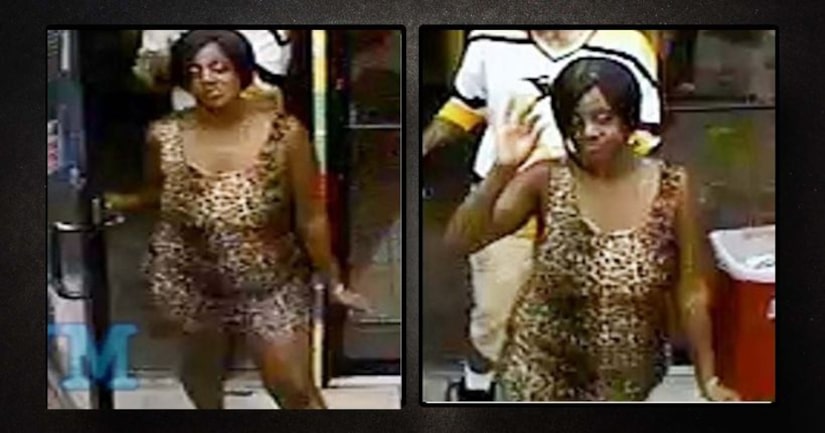 HOUSTON -- (KIAH) -- Houston police are searching for a woman wanted for questioning in connection to the death of a man who was shot and killed in southeast Houston on Nov. 1.

According to police, Emmett Wayne Crawford, 39, was in his SUV in the 4000 block of Dreyfus near Foster around 3:45 a.m. when he got into an argument with a woman and man who were riding in a gray Honda, or Hyundai.

Police said both vehicles moved toward St. Augustine, then stopped side-by-side at an intersection. Someone opened fire and Crawford was struck. His SUV ran into a ditch, and he collapsed and died outside the vehicle.

A witness told police he woke up after hearing the gunshots, then looked outside and saw a black or dark blue Ford F-150 pickup truck, with headlights off, reversing from the intersection on St. Augustine. The witness said the truck took off eastbound on Dreyfus, still riding with the headlights off.

Police are looking for anyone who have knowledge of the shooting. They want to question a woman who was seen with Crawford shortly before he died. Surveillance photos show the woman getting out of, and returning to, Crawford's white Ford Expedition at a convenience store, just 45 minutes before he was gunned down.