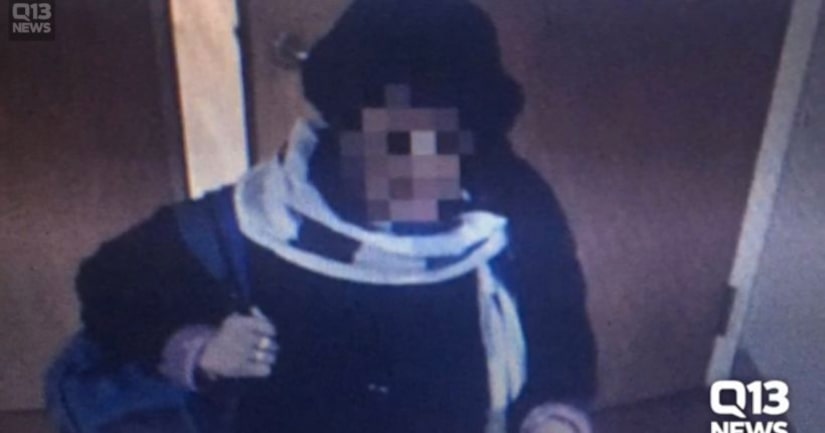 TACOMA, Wash. -- (KCPQ) -- Officials at several Pierce County hospitals are warning staff members to be on alert after a woman has repeatedly tried to access family birth centers.

MultiCare Health System spokesperson Marce Edwards said the woman, described as African-American and in her mid-30s to 40s, was identified and escorted out of the facilities each time she tried to access units with babies.