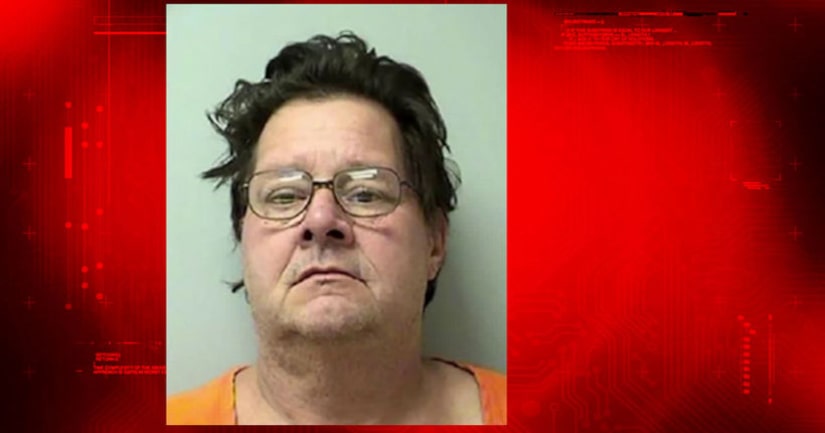 MILWAUKEE -- (WITI/AP) -- Wisconsin authorities say a man locked a woman inside a wooden box with screws after using a stun gun to subdue her and forcing her to perform a sex act.

The Marathon County Sheriff's Office says 54-year-old Allen Jamroz of Mosinee is being held on $30,000 bail and faces felony kidnapping and sexual assault charges. He did not have an attorney listed.

The woman says Jamroz asked her to help on a remodeling project in his basement Dec. 28. Once there, she says he used a stun gun on her and tied her up.

Authorities arrested Jamroz the next day after the woman forced herself out of the box when he wasn't around.

The woman's age is unknown, as is her relationship to Jamroz.