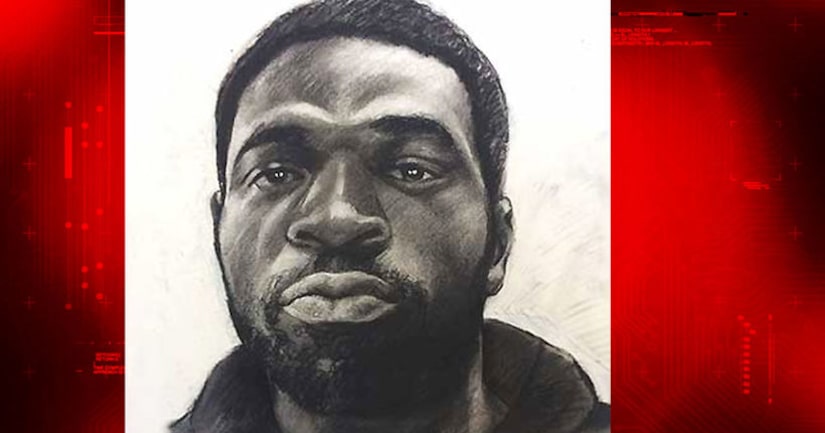 ATLANTA -- (WGCL) -- A man accused of raping several women in the Atlanta area is sought by police.

Authorities said the rapist is implicated in as many as four rapes in the Mechanicsville Community and they believe he is armed and dangerous. Authorities released a sketch of the suspect, who they've yet to identify.

All of his victims have reportedly been young women, with the most recent attacked on December 27 along Ralph Abernathy Blvd. and police said they believed he could still have been in the area.

As of Wednesday night the suspect was still on the loose.

According to police, the victim in his December 27 rape told officers she was walking on Ralph D. Abernathy Boulevard in Atlanta when a man armed with a gun forced her into a secluded area.

The man then allegedly forced the woman to perform sexual acts before fleeing the scene.

A passerby was able to assist the woman and call 911. She was taken to Grady Hospital.

A sketch has been developed of the suspect. Police are asking anyone with information regarding the case to please call (404) 546-4280.