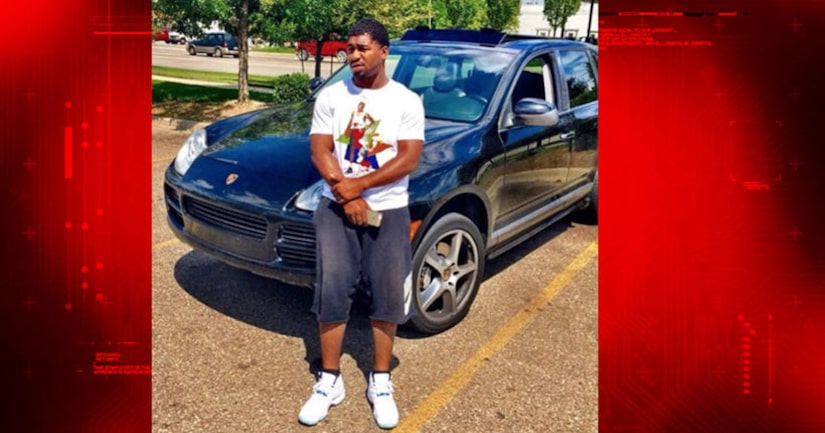 DETROIT -- (WXYZ) -- Southfield police are investigating an early morning carjacking in the 20300 block of Westland.

Police say a 30-year-old man was driving his Porsche Cayenne around 3:00 a.m. when he noticed an older model Chrysler pull behind him and start flashing a light.

Durell Foster tells 7 Action News he was just on the way to the gas station when it happened.

Foster said he thought the car was a police vehicle signaling for him to pull over and he stopped.

At that time, three men hopped out of the vehicle, one of them toting a shotgun and demanded Foster give him his pants and shoes and then the men stole his car.

"They got out of the car, they pulled me out," said Foster. "I was telling them I have a daughter and I didn't want them to shoot me. Then they took my shoes."

Police say there was another suspect driving the Chrysler vehicle.

The four men are described as black males between the ages of 18 and 24. The armed suspect is described as having light skin, short hair and no facial hair. He was reportedly wearing a hooded sweatshirt and jeans.

The licenses plate of the stolen Porsche is DQH 5989.

If you have information regarding this incident, please call police.

Police also say if you ever question whether the vehicle pulling you over is legitimate, you should turn on your hazard lights and drive slowly to a well-lit area. You can also call 911 to verify.

FULL STORY: Police: Man forced to strip before his Porsche is stolen in Southfield - WXYZ