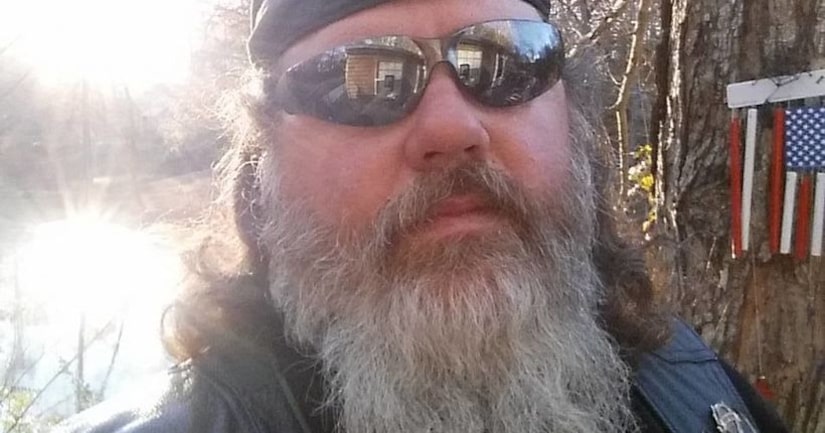 NOLENSVILLE, Tenn. -- (WZTV) -- A neighbor says the 11-year-old son of a man found dead from a gunshot wound hid under the bed when shots were fired and called 9-1-1.

Forty-three-year-old Robert "Bobby" Ward was found deceased at his Sam Donald Road home on Sunday. Neighbors added it is believed someone knocked at the door and fired shots. The landscaper had three sons, the youngest who would stay with neighbor Sharon Sain until Ward would get home from work.