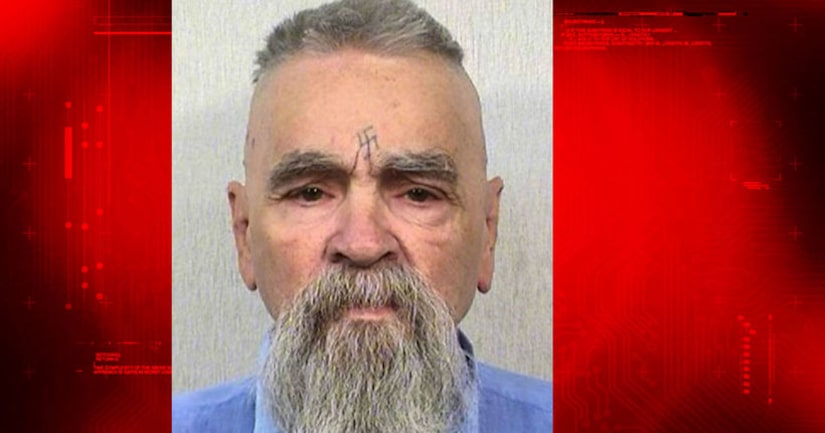 BAKERSFIELD, Calif. -- (KERO) -- TMZ is reporting that Charles Manson has been taken out of prison and into a Bakersfield hospital for gastrointestinal issues Tuesday afternoon.

Bakersfield police confirmed Tuesday evening a high-profile inmate is in town for treatment.