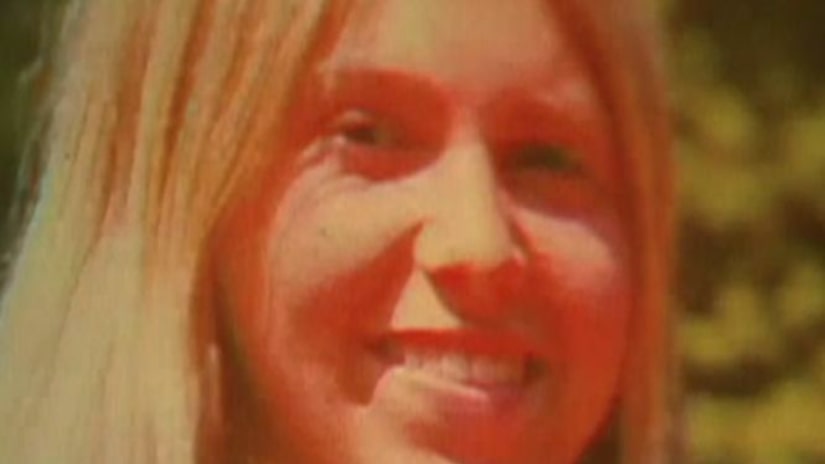 HARTFORD, Conn. -- The Connecticut Supreme Court announced Friday that it was reinstating the conviction against Michael Skakel that was overturned in 2013.

The case was about if Skakel was properly represented in the murder trial accusing him of murdering Greenwich teen Martha Moxley [pictured] with a golf club in 1975. Both Skakel and Moxley were 15 at the time, and lived across the street from each other.

He was convicted in 2002, and he was granted a retrial in 2013 by a state Superior Court due to "inadequate representation." In February 2016, the state Supreme Court heard an appeal from the state prosecutors, who thought Skakel received appropriate representation to meet his constitutional rights.