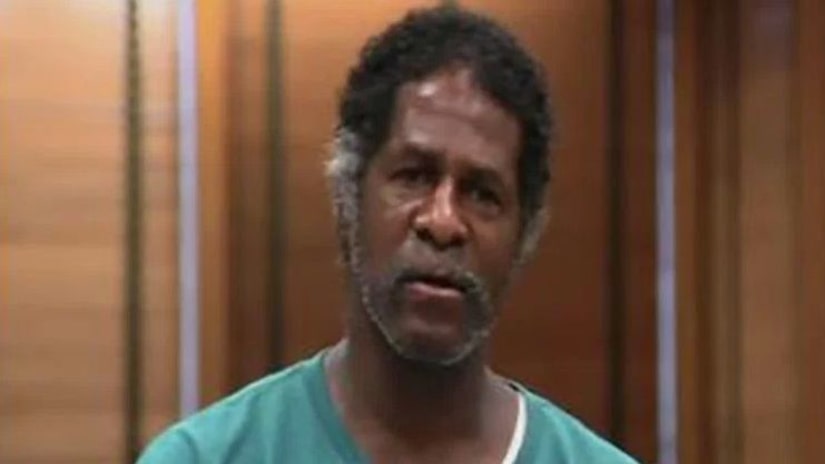 MEMPHIS, Tenn. -- (WPIX) -- A Tennessee man who served 31 years in jail for a crime he didn't commit is petitioning the state to compensate him $1 million for the years of his life that were taken away. All he's gotten so far is $75.

In October 1977 a Memphis woman was raped in her home by two intruders. She later identified one of them as her neighbor, Lawrence McKinney, who was 22 at the time. He was convicted on rape and burglary charges in 1978 and sentenced to 115 years in jail.

DNA evidence cleared him of the charges in 2008, and when he was released in 2009, the Tennessee Department of Corrections gave him a $75 check to restart his life.

“Because I had no ID it took me three months before I was able to cash it,” McKinney told CNN.

Now the 61-year-old is asking Tennessee Gov. Bill Haslam to exonerate him. The Tennessee Board of Parole, which makes recommendations to the governor, denied McKinney's request by a 7-0 vote at a hearing in September.

Board voted against McKinney's exoneration

A formal exoneration could open a pathway to $1 million in compensation from the state Board of Claims for the decades McKinney was wrongfully imprisoned.

“The (parole) board reviewed all relevant information related to the crime, conviction and subsequent appeals, as well as all information provided by the petitioner,” said Melissa McDonald, spokesperson for the Tennessee Board of Parole. “After considering all of the evidence, the board did not find clear and convincing evidence of innocence and declined to recommend clemency in this matter.”

According to John Hunn, McKinney's pastor and most ardent supporter, the board cited a list of 97 infractions that McKinney incurred while he was in jail, including the alleged assault of a fellow inmate, who testified against McKinney at the hearing. McKinney told the board he'd been in prison for years, and that “only the strong survive,” Hunn said. Hunn testified at the hearing on McKinney's behalf.

“Lawrence has told that story at our church,” Hunn said. “He doesn't deny that story. He was in prison, man.”

The parole board also knew that 28 years into his sentence, McKinney admitted to the burglary charge he was convicted of. McKinney said his lawyers at the time told him that if he wanted any chance of being released early, he would need to admit to something.

While he and his team are optimistic, McKinney knows this is his final opportunity for exoneration. This is his second attempt; he initially tried in 2010, but then-Gov. Phil Bredesen never acted on the board's recommendation against exoneration before leaving office. When Haslam became governor, McKinney was given the opportunity to apply again.

According to McDonald, Tennessee's governors have granted two exonerations in the past 16 years, and both were in January 2011, just over a week before Bredesen vacated the governor's mansion.

Since his release, Hunn said, McKinney has worked hard to put his life back together and salvage the time he has left. In 2010 he married a pen pal with whom he corresponded during his time in jail. The two attend Immanuel Baptist Church in Lebanon, Tennessee, where McKinney participates in a Bible study five nights a week and where he has found a supportive community that has rallied around him time and time again.

“Although I've spent more than half of my life locked up for a crime I did not do, I am not bitter or angry at anyone, because I have found the Lord and married a good wife,” McKinney said. “All I ask is that I be treated right and fair for what has happened to me. I didn't do nothing, and I just want to be treated right.”

FULL STORY: Tennessee man gets $75 after being wrongly imprisoned for 31 years - WPIX