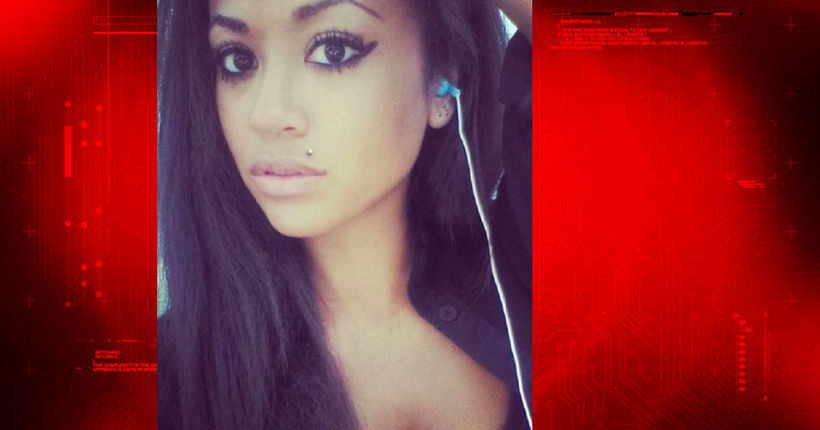 COATESVILLE, Penn. -- (WPGH) -- A 23-year-old woman who was once the subject of reality show "16 and Pregnant" is dead after family members tell TMZ she overdosed.

The celebrity news site reports Valerie Fairman was at a friend's house in Coatesville, Penn. Wednesday.

TMZ said she was found unresponsive in the bathroom.

Fairman's 7-year-old girl is staying with her grandma.

According to TMZ, the 23-year-old was arrested last week, and was recently charged with prostitution.

Her issues with addiction were highlighted on the show.