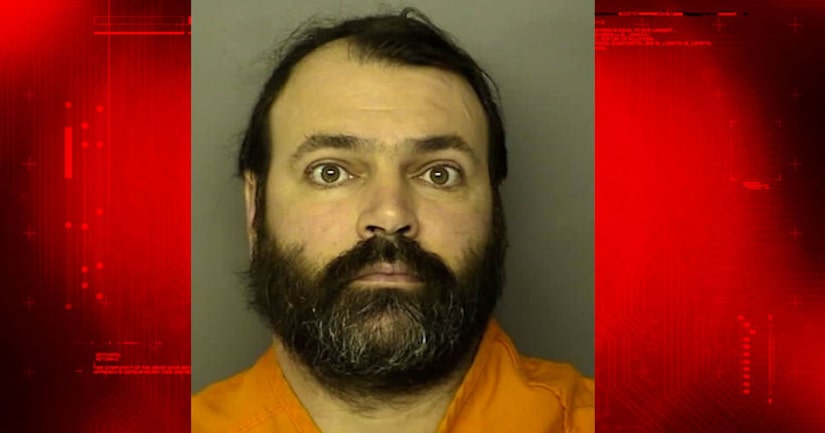 HORRY COUNYT, S.C. -- (WMBF) -- Officers responded to Kerri Circle in the Conway area in reference to an assault that occurred Tuesday involving a daughter and granddaughter, according to Horry County's police report.

The daughter's boyfriend beat the victims with a baseball bat, and then left the area, the report states.

One of the victims was holding her left arm and complaining that she thought she had broken it while protecting her face from the baseball bat hits.

The report states that the other victim had a gash above her eye where the victim struck her with the baseball bat. She also had red marks around her neck where the suspect strangled her until she almost passed out.

The victim reportedly told police that the suspect was drinking and began arguing over Christmas gifts. That's when he started destroying things in the bedroom, even throwing a TV to the floor and damaging the victim's cell phone.

Both victims were transported by EMS.