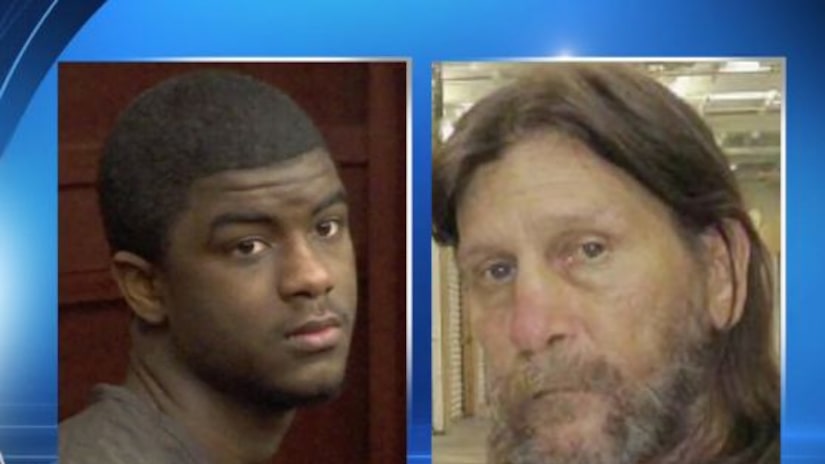 JACKSONVILLE, Fla. -- (WJXT) -- Part of an interview between the Jacksonville Sheriff's Office and a boy, who was 12 years old when he murdered a 54-year-old homeless man in June 2014, was released Monday by the State Attorney's Office.

Townsend's sentencing date is scheduled for February. He faces 10 to 40 years in prison.

The interrogation video shows Townsend speaking with detectives and, in other parts, talking with his mother. Townsend doesn't say much in the video, but when he does speak, it's soft and very short answers.