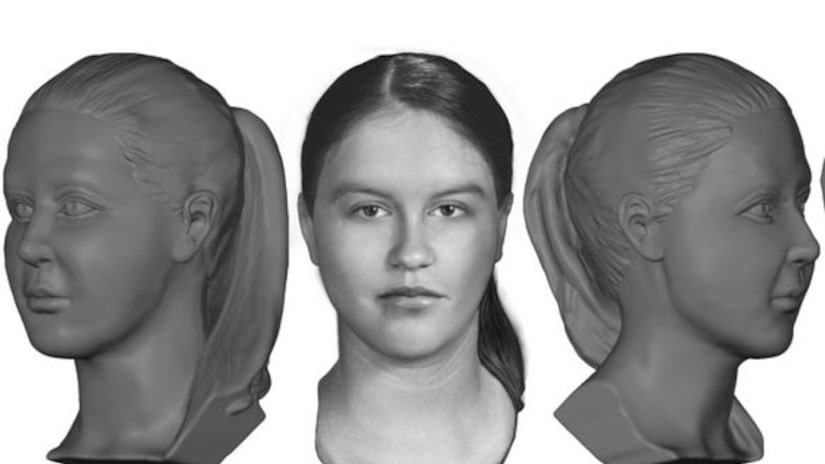 CLARK COUNTY, Wash. -- (KCPQ) -- Clark County officials have released a new facial reconstruction portrait in the continued attempt to identify a teenage girl who was found dead in the woods in 1980.

The girl was found in a wooded area near Fly Creek in Clark County, and the medical examiner believes she was somewhere between 13 and 18 years old when she died. Detectives believe she died in the late 1970s.