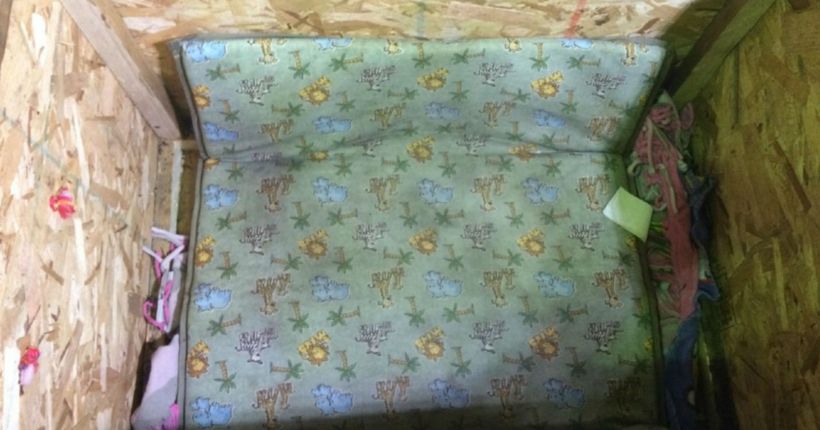 NORTH JUDSON, Ind. -- (WXIN) -- Authorities in northern Indiana have charged three people with neglect after a 3-year-old girl was found locked inside a wooden box for extended periods of time.

WSBT-TV reports officers with the Pulaski County Sheriff’s Department executed a search warrant at a home in North Judson on Wednesday and found the girl locked inside a plywood box in the living room.

Forty-two-year-old Donna Short, 25-year-old Christopher Short and 18-year-old Patricia Meeks face neglect charges. It’s not clear if they have attorneys who might comment for them. Six other people, including four teenagers, are charged failure to report child abuse.