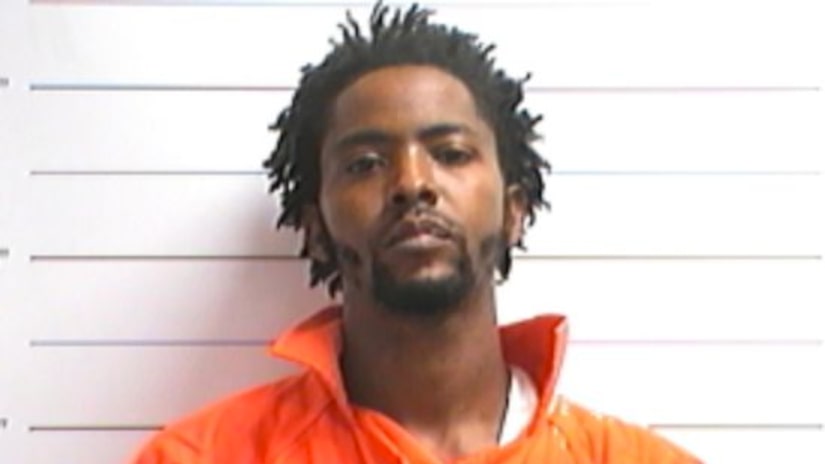 NEW ORLEANS -- (WGNO) -- UPDATE: Police say the bellman who was shot does not work at the Ritz Carlton but at another hotel instead.

It happened at the corner of Canal and Rampart streets at about 1:30 Saturday, December 17.