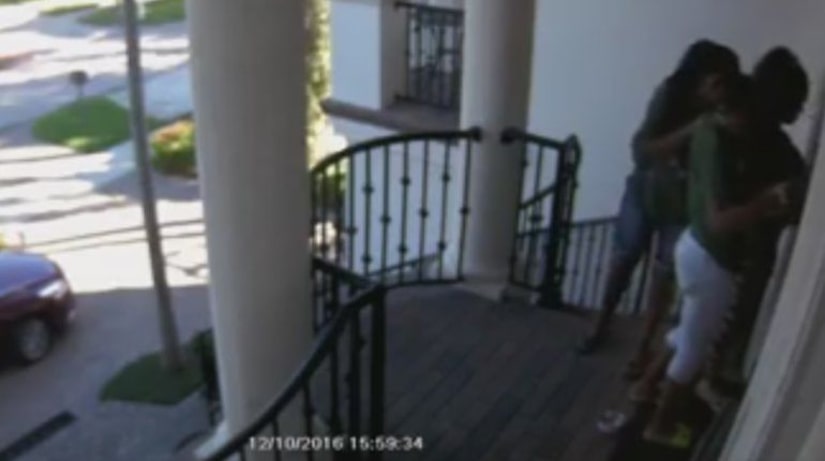 CLEARWATER, Fla. -- (KDVR) -- We're guessing these thieves didn't know who they were messing with when they rolled up to a beautiful home in Florida.

Police posted surveillance video, dated Dec. 10, that clearly shows four females jump out of a red car. Three of them run up the steps. It's hard to see, but they reportedly ripped open the package and took the contents. They left the box on the porch.